Dear Premier Ford, My Kids Disappeared from School – And No One Noticed 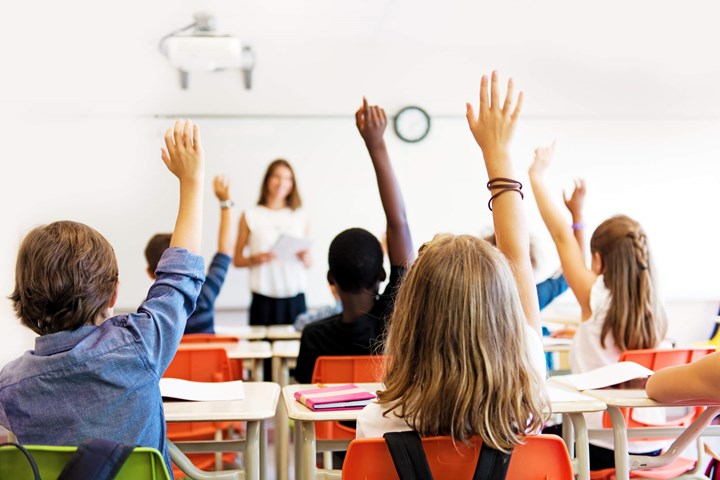 The changes to teacher student ratios that the province is implementing terrify me because last October my children, then ages 7 and 9, left their public school grounds and no one noticed.

My mother-in-law picks up my kids from school every day but on that day she had fallen asleep close to pick up time, something that had never happened before. As my kids waited at school they saw the after school supervisor drive off leaving them behind. They tried to get back into the school but all the doors had been locked and their only option was to walk home – alone.

Being late is a mistake that any busy parent or guardian could make. It’s not justified but it happens. You’d expect the consequences to be nothing more than a phone call from the school, and a well-deserved apology to the patient teacher or administrator who stayed behind to ensure the kids were safe. Instead, my mother-in-law was horrified to be woken by the kids ringing our front doorbell.

To be clear, my kids do not have permission to walk home alone and the Children’s Aid Society mandates that kids of their age are not allowed to be left unsupervised.

Needless to say, my husband and I met with the principal the very next morning. While we were shaken by the episode, we went into the meeting with an understanding attitude recognizing that mistakes happen. We just wanted to ensure that it didn’t happen again. What we discovered is that the school had only 1 after-school supervisor for 300 students because of budget constraints and restrictions on teacher time allotments.

The principal was just as horrified as we were and thankfully quickly implemented a number of changes that were within her control. While I’m appreciative of the measures taken, I’m still concerned. Two supervisors for 300 students after school is not meaningful supervision. My kids are not the type to wander away alone, but what about those who are more adventurous? What if a “tricky person” attempted to lure a child? Is it fair to expect only two supervisors to notice something was off?

You may be surprised to know that there is no consensus on after school supervision procedures or ratios between any of the Public Boards. The Ontario Principals Council has published recommended supervision guidelines but they were never adopted. We have safe arrival programs at public schools that place emphasis on the safe transition of children from their family’s care into the school’s care. Why is dismissal time not given similar attention? Alarmingly, I’m not alone, since 2007 Ontario’s Public School Principals have been raising concern.

Mr. Ford, if you follow through on your plan to enlarge class sizes and freeze new teacher hires, not only do you rob Ontario students of the academic rigour they deserve but you also put my children along with all of Ontario children at risk. The number of available supervisors will become even more limited, affecting not just dismissal, but also lunch, recess and classroom supervision. I believe that individual schools can, and should, refine their end of day supervision, implementing clear rules and procedures, but the truth is that as long as the Ontario education remains under political fire, schools will be limited in the measures they can take to keep our children safe.

As a mother I ask you: Do we have to wait until something really bad happens before you’ll take action to solve the problem?

← Don’t Teach Your Kids About Stranger Danger Is there room for the National Anthem in Islamic Schools? →