We are Canadians, but it’s complicated

Me In The Press 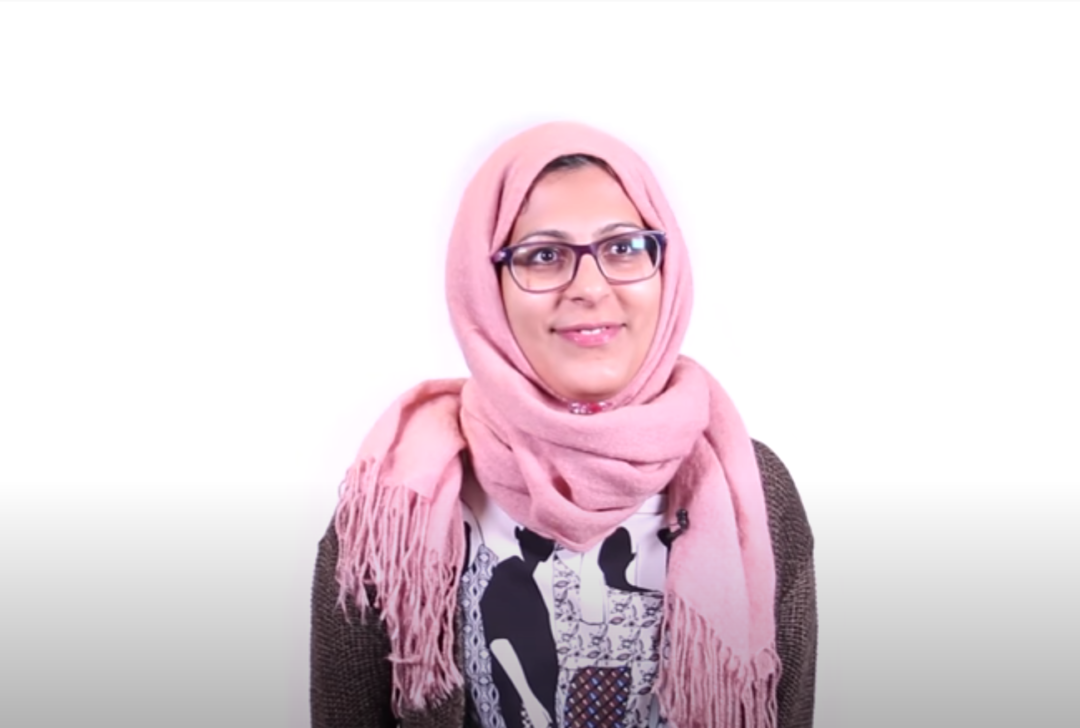 Being nice. Being free to love. Being an outsider.

What does being Canadian mean to you? When have you felt most or least Canadian? We asked 10 Canadian citizens living in and around Toronto about when they have embraced their Canadian identity and when they have been embarrassed by it. Whether Canadian-born or newly minted, hopeful or jaded, young or not-so-young, our 10 citizens gave thoughtful answers, some positive, some infuriating.

“I was about 12 or 13 years old and jaywalking on the way home from school and someone swerved around me and yelled out the window, ‘This isn’t China.’ I thought, there was no way he is talking to me. I was so sure that with my red hair and my white skin that I passed through the world as a white person. And I do, most of the time, but in that moment, I came to realize that that wasn’t enough because I wouldn’t be white all the time.”

“(In Iraq) at night there was shellfire and bombings and you would just have to find a corner and stay in there and let these sounds fade away, and in the morning, everything is good. It really makes me appreciate the little things in life. Being in Canada makes it even better because the little things here are great. Just being able to wake up and go to Tim Hortons and buy a coffee – that’s crazy.”

“It was 2005 and it was legal to be married in Ontario, but the federal government was still trying to figure out how to bring in a law that would be nationwide. Being that I was engaged to be married and I had paid a deposit on a very expensive venue I was personally invested in making sure the Supreme Court made the right choice.”

“(My family and I have been going to the cottage in Buckhorn) for the past 25 years. This past summer we all piled in the car and on the way we stop for gas. (My dad) gets out to fill up. A sweet elderly lady comes up to him and asks him whether he’s planning to blow up the gas station. And in that place that is quintessentially Canadian, I felt least Canadian.”

“I grew up on a reserve. After Grade 3 I was forced to attend school off my community. It was a weird experience because I learned a narrative of Canadian history that I had never heard before. It kind of excluded Indigenous peoples. It made me feel ashamed of myself, ashamed to be Anishinaabe.”

“What it means to be a Canadian I think is to be totally all in. You are unhyphenated, unconditional. People who are first-generation immigrants may have trouble with that initially.”

“To be Canadian is something to be proud of, overall. We’ve been lucky to come to this vast land. There’s much opportunity: to be healthy, to have a job, to grow a family.”

“My parents definitely had a lot of trouble integrating and figuring out how to go about things like jobs, finding a house. (When you) don’t speak the language, some people say you don’t have the skills — obviously there’s racial profiling. When you’re first generation in Toronto (you’re allowed) a certain kind of privilege.”

“I don’t want to idealize what Canada is. The racism that we deal with, the colonial issues, the Indigenous issues — those are real issues. If we don’t acknowledge them, we will never be able to resolve them.”

“To be a Canadian is you have your own rights, you can practise your right, you have your voice, and everybody is equal. There is no sir or ma’am. It doesn’t matter if you are a caregiver or your employer is a president.”

← Toys for Boys and Toys for Girls? Grow Mama “Debate” Part II Is Islamophobia a Reality at School? How to Talk to Your Kids About It →