Below is a non-exhaustive list of accolades related to both my work and volunteer experience. I am humbled to have been recognized for milestones such as:

Canadians returning from abroad are not self-isolating. Our data shows that in households where someone recently came back to Canada, 75% went to the grocery store last week and 41% hosted guests in their home. #COVID19 #cdnpoli https://t.co/SAKvM0FQgc
View on Twitter 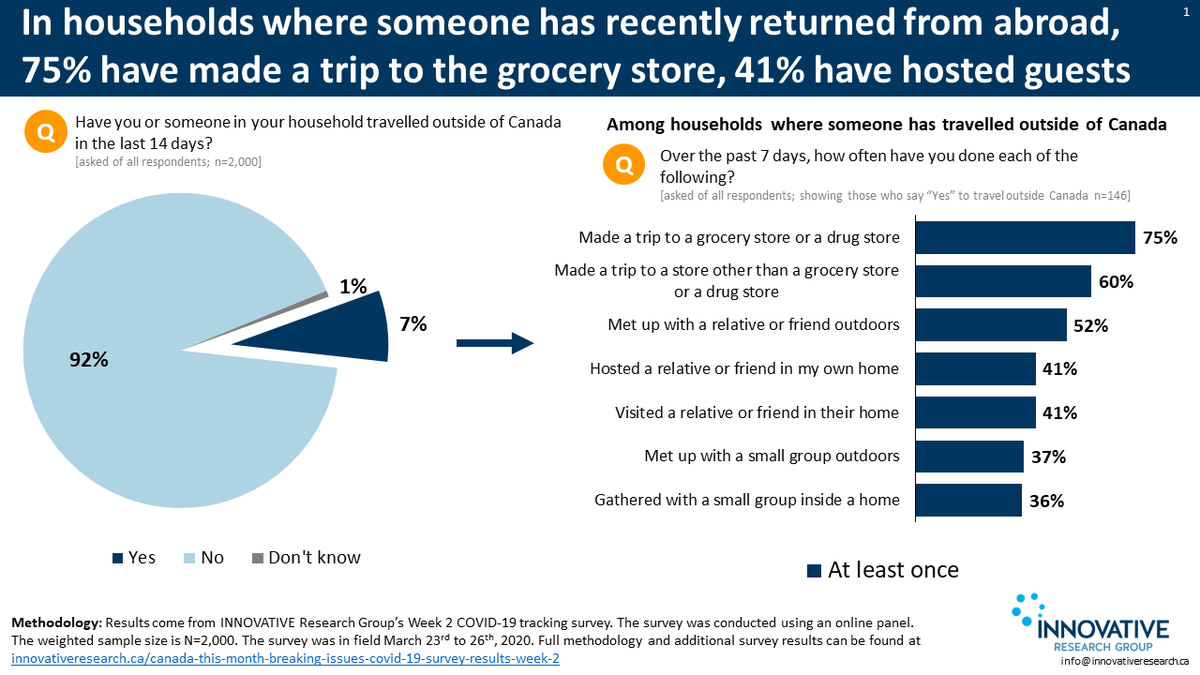 It was wonderful meeting with the @CanadianPM tonight at the Post-Africa reception as he shared updates and successes from his
visit to #African nations. https://t.co/Sx93qiChS8
View on Twitter 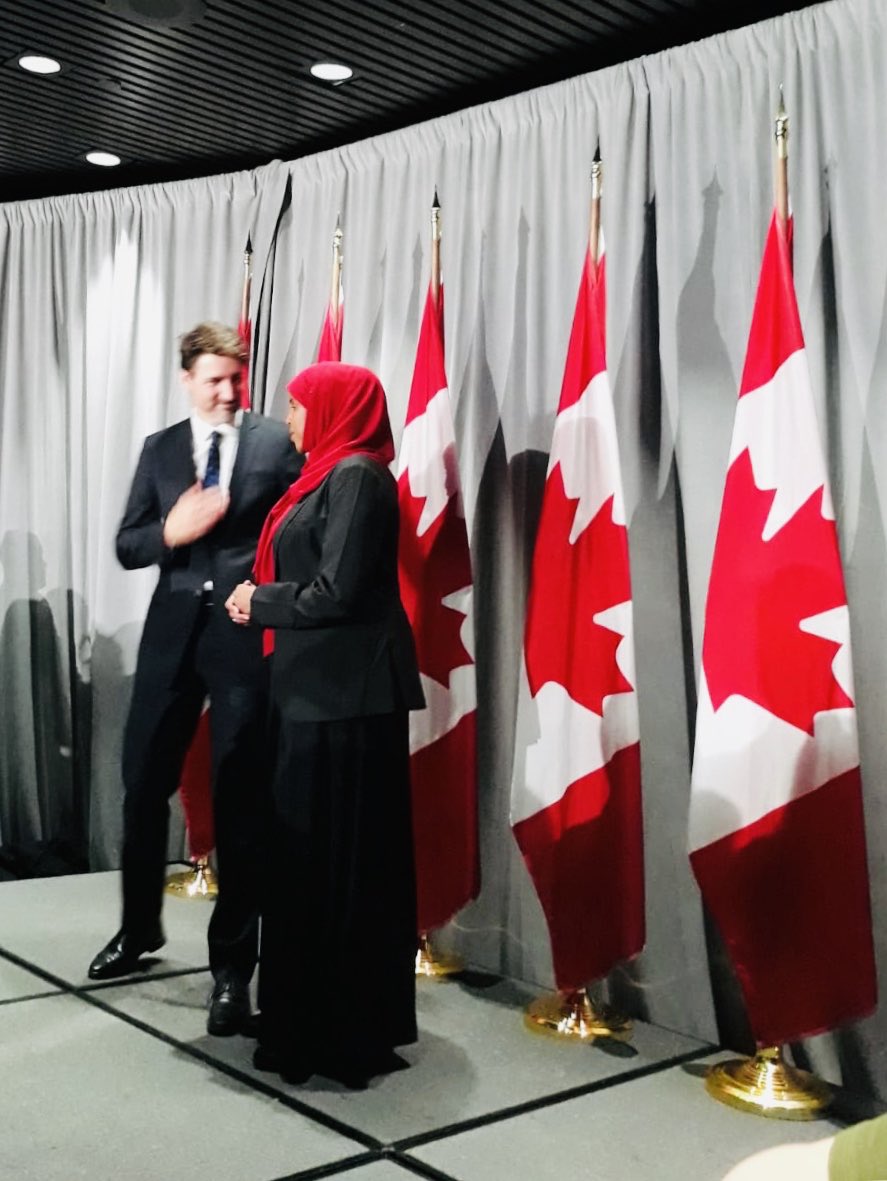 People can’t stand it when someone else is doing well. They'll try to plant seeds of doubt & negativity. They may even spread falsehoods just to hijack your success story. Don’t worry about their plans. The Almighty is fully aware & All-Knowing. Trust Him to pave your journey!
View on Twitter
8266
0

Get the flu shot.

Bell, let’s talk. Let’s talk abt today being exactly 3 years since #QuebecMosqueShooting, the worst mass shooting in 25 years. Let’s talk abt the impact #Islamophobia has on the mental health of the Muslim community. Let’s talk abt you making a donation to @nccm. @Bell_LetsTalk
View on Twitter
15
0