On July 24, 2016, videos of Abdirahman Abdi’s arrest outside of his home in Ottawa surfaced on Twitter, and I watched the aftermath of police officers David Weir and Daniel Montsion senselessly beating him to death. Abdi was left face down on the pavement in full view of family, friends, and community members for 10 minutes. When paramedics arrived, they reported that his vital signs were absent and rushed him to the Ottawa Hospital in critical condition. Hours later, doctors informed his family that he had died 45 minutes before even arriving at the hospital. Abdi was a 37-year-old Somali man, unarmed, living with disabilities, and he had arrived in Canada in 2009.

I’m part of @CivicActionGTHA’s 2020 #DiverseCityFellows! Can’t wait to dive deep into civic issues and get to know this stellar group of city builders. Meet all 30 Fellows. https://t.co/OibFT4boVo
View on Twitter
2
10

Hi @AirCanada I'm on #ac150. I was never sent an email that it was delayed. Still sitting on the plane that should have left at 5:15. People are getting ancy because the
Flight crew is not giving us accurate info. I sincerely regret flying air Canada.
View on Twitter
1
2 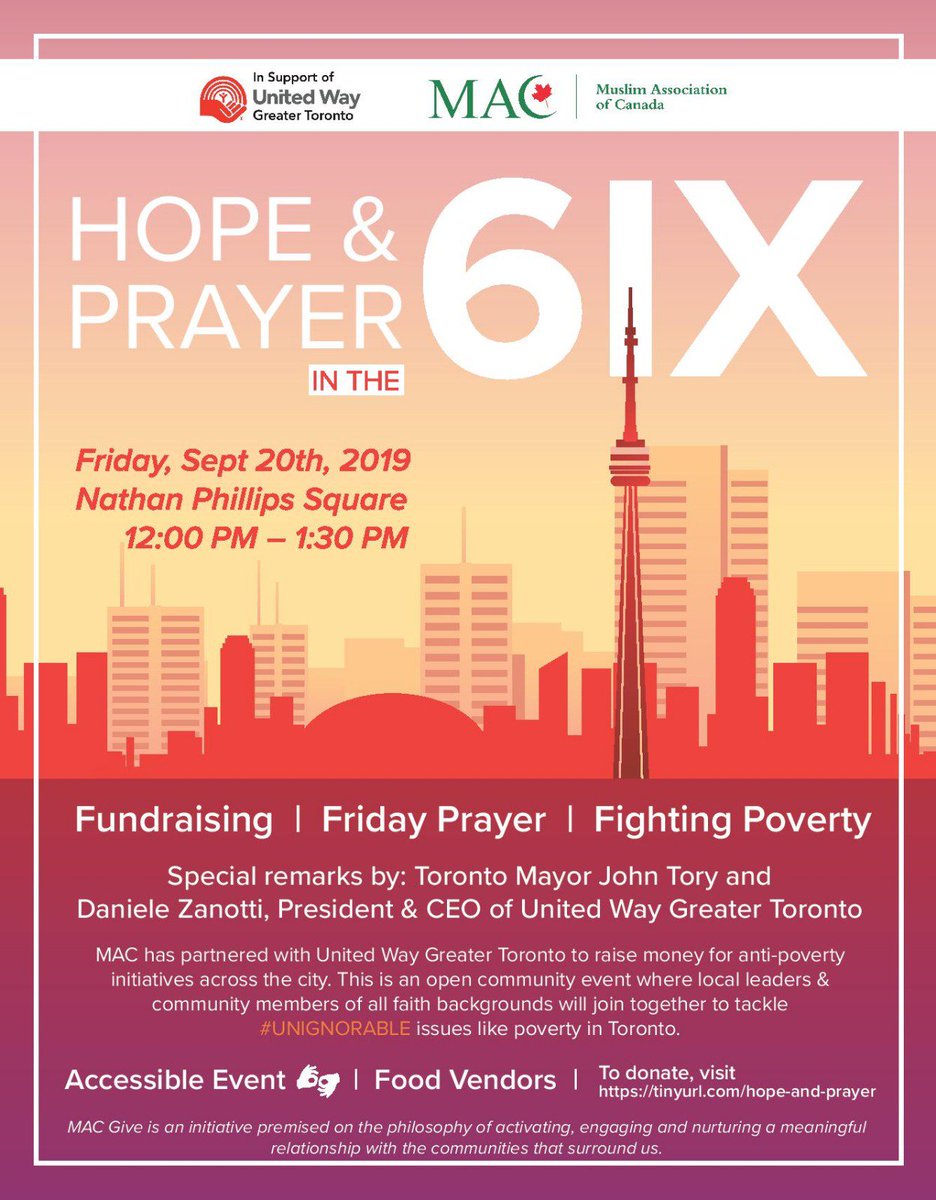